If you want something done on Merseyside, it helps to have Jurgen Klopp on your team. On November 5th, the manager of Liverpool fc posted a short video on social media urging people to get tested for covid-19. “Regular testing has kept the Premier League going,” he said. “Let’s do it together; let’s do it for Liverpool.”

Mr Klopp’s video was part of the “moonshot” programme’s first major trial. In September, a leak revealed the government was prepared to spend more than £100bn ($130bn) on mass testing—an approach championed by Dominic Cummings, then the prime minister’s chief adviser. Nothing like that much has been spent yet. 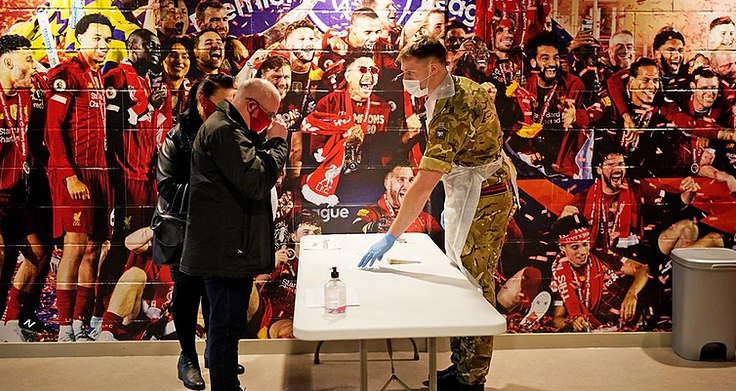