Scientists involved in the UK’s first mass Covid testing trial, in Liverpool, have vigorously defended the use of rapid-result tests, following criticism from some health experts that they are too inaccurate to be helpful.

Speaking as the first official data was released from the mass-testing pilot, Prof Louise Kenny, the head of the faculty of health and life sciences at the University of Liverpool, said some of the negative discourse around lateral flow tests (LFTs) had been “unethical”. 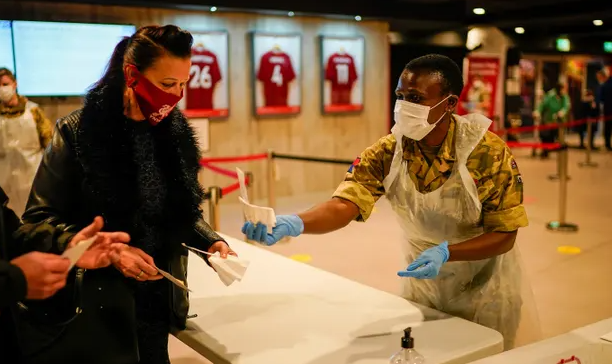